Similar to a fingerprint, your eyes are specific to you—no one else shares the same shape, color, and appearance. We take a closer look into which eye colors are the most common and the most rare and what distinguishes one from another.

What's the Most Common Eye Color?

Throughout the world, the most common eye color is brown. It has been determined that the amount of pigment (melanin) determines the color of your eyes. Those with a high concentration of melanin have medium or dark brown eyes.

Two of the rarest eye colors are gray and green. 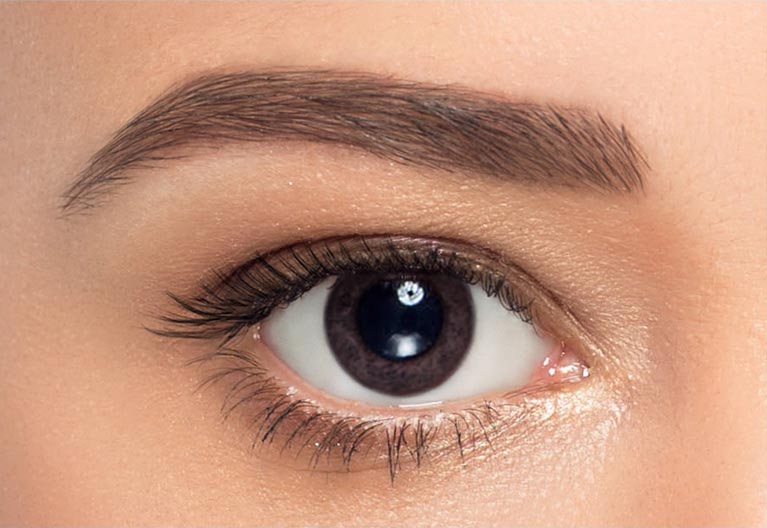 An estimated 70-90% of the world's population has brown eyes. Aside from sharing the same rich eye color, you're also the proud owners of the most melanin (pigment) within your irises, meaning your eyes are naturally more protected from the sun. 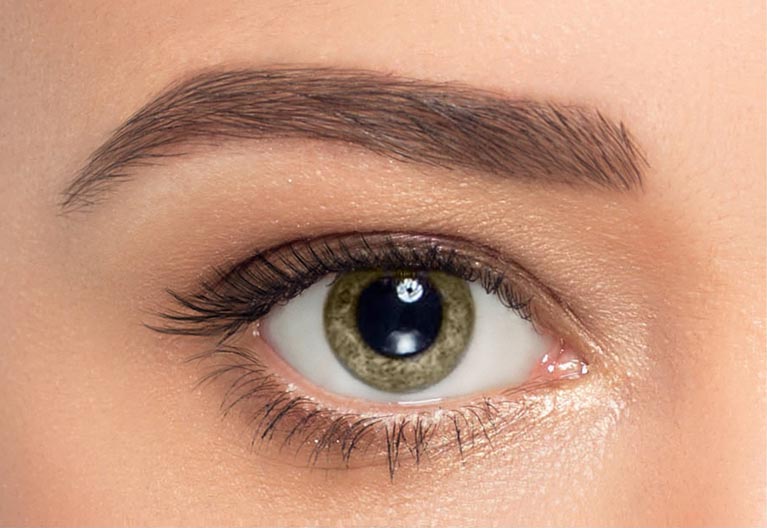 Hazel-eyed people are second in line for the most melanin, but their pigment is concentrated around the edge of the iris, and flecks of gold, brown or green fill the center. 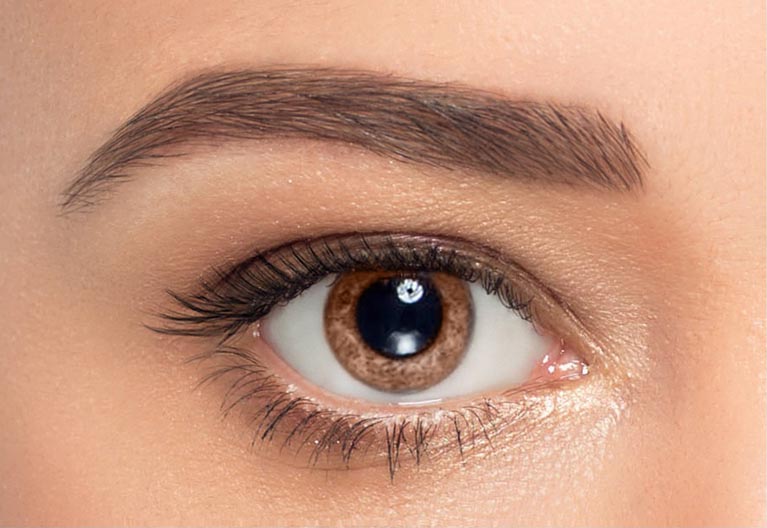 Amber eyes are a solid yellowish, golden or copper color and do not contain brown, green, or orange flecks. If you have amber-colored eyes, it's likely that you're of Spanish, Asian, South American or South African descent. 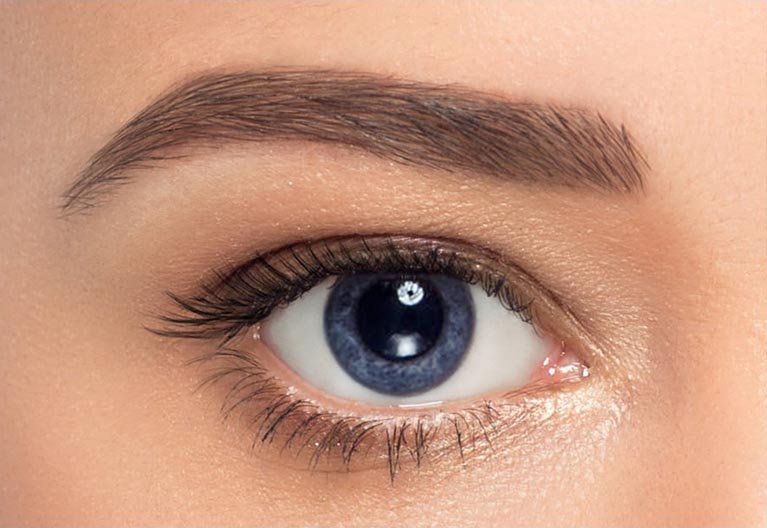 Roughly 8% of the world has blue eyes. Research shows that blue-eyed folks share a single, common ancestor. Scientists tracked a genetic mutation that took place thousands of years ago, which is the cause of all blue-eyed people today. 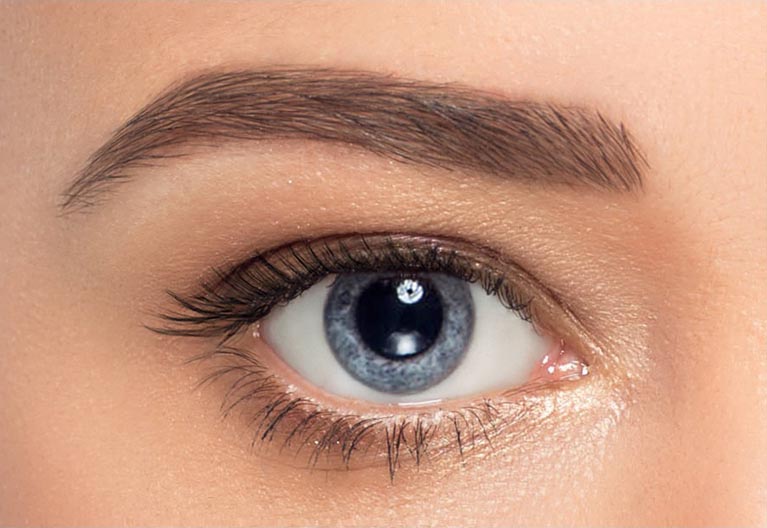 Only about 3% of the world's population is thought to have gray eyes. Unfortunately, not much is known about gray eyes, but it's suspected that gray-eyed people have an even smaller amount of melanin in their eyes than blue-eyed people, and they have a different composition of the stroma that causes the light to scatter differently to create the mysterious, silvery hue. 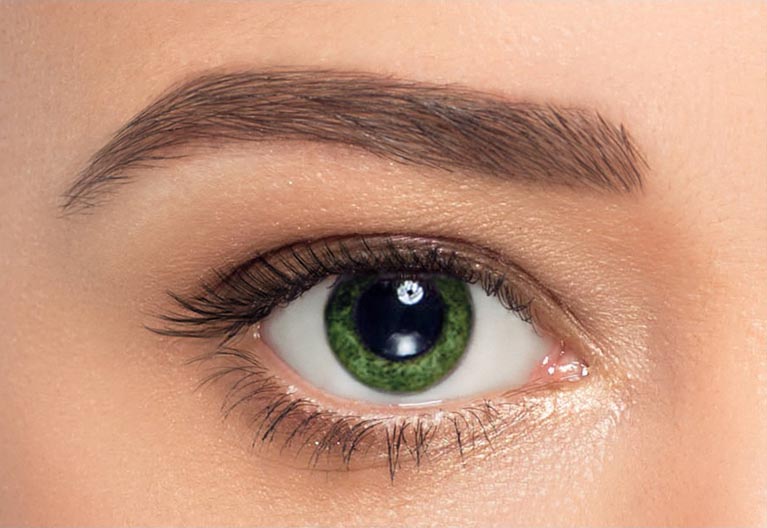 Green eyes have low to moderate amounts of melanin and they're super rare—only an estimated 2% of the population have them. 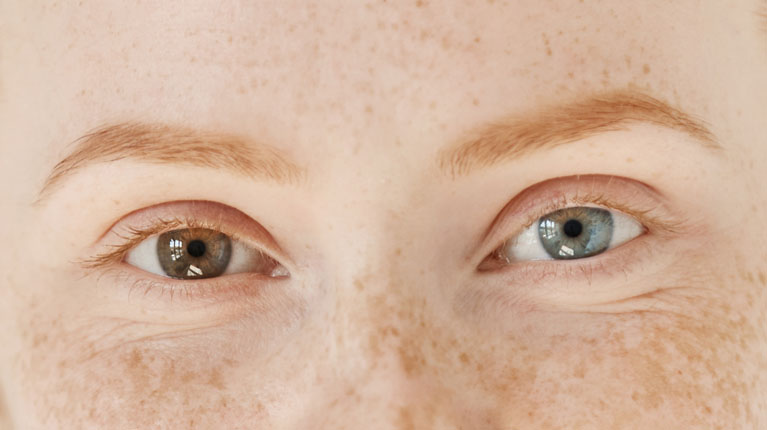 Less than 1% of the human population has heterochromia, a genetic condition in which a person’s irises are different colors. In most cases, heterochromia does not affect vision and is simply cosmetic.

Want to Experiment With a New Eye Color?