The Lowdown on the Monocle 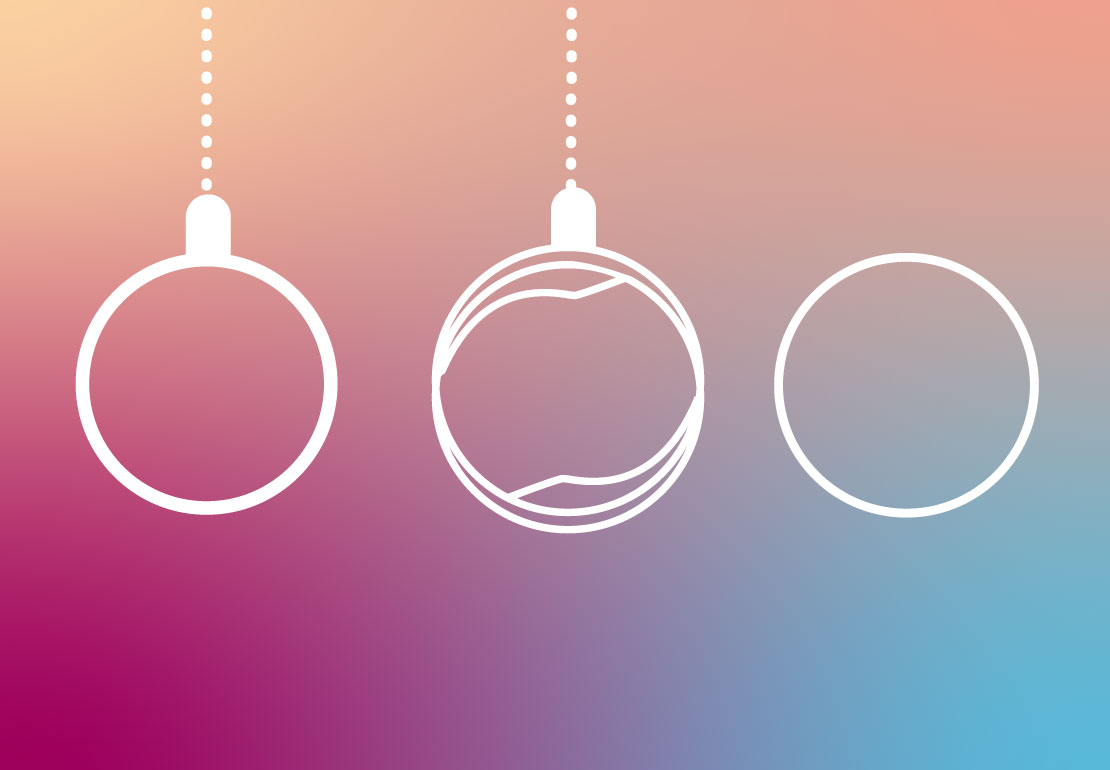 Monocles might not be as mainstream as they were in 19th century Great Britain, but according to our buyer, they're still very much a thing. Once only associated with snarling German generals, the dashing Mr. Peanut, or hoity-toity dandies from a bygone era—it seems that these convenient magnifiers still have their very own subculture of fans. After launching them on our site in 2014, we've seen annual sales of the curious single lens magnifier steadily go up.

Although the first known monocled gent was Phillip Von Stosch in the 1720s, it wasn't until the turn of the 19th century that the single lens vision corrector made a style splash. Austrian optician, J.F. Voigtlander, created and marketed a rimless monocle, and wealthy men in Great Britain and Germany went mad for the newfangled optical device. Not only were eyeglasses not considered fashionable, but the metal ring with a lone lens helped highlight their wealth without having to show tax returns. Only the upper crust could afford the reading aid, while those less refined were left to squint.

But as quickly as it rose in vogue, the love for the monocle swiftly declined. During World War II the German military picked up on the look made popular by the aristocracy, and demand for the beloved single lens vision corrector took a nosedive. Its reputation was likely tarnished as soon as an evil regime made it their signature look. However, now, hundreds of years after the lens made its debut (and subsequent demise), the avant-garde alternative to readers seems to be making a bit of a comeback. Why? Our guess is as good as yours. Maybe it's merely to make a fashion statement with a nod to the past. Or perhaps it's good ol' cosplay costume perfection. But whatever it is that continues to draw people to a look made famous by counts, colonels, and cartoon villains—it no longer requires being a Vanderbilt or Carnegie to afford one. 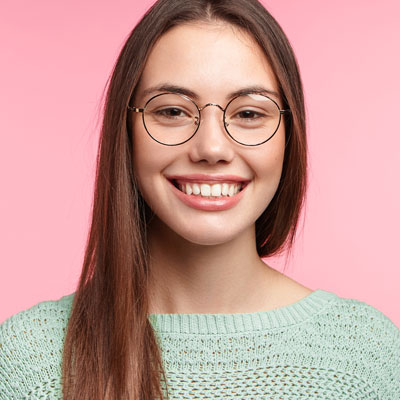 2 Minute Makeup Because 5 Is Just Too Long 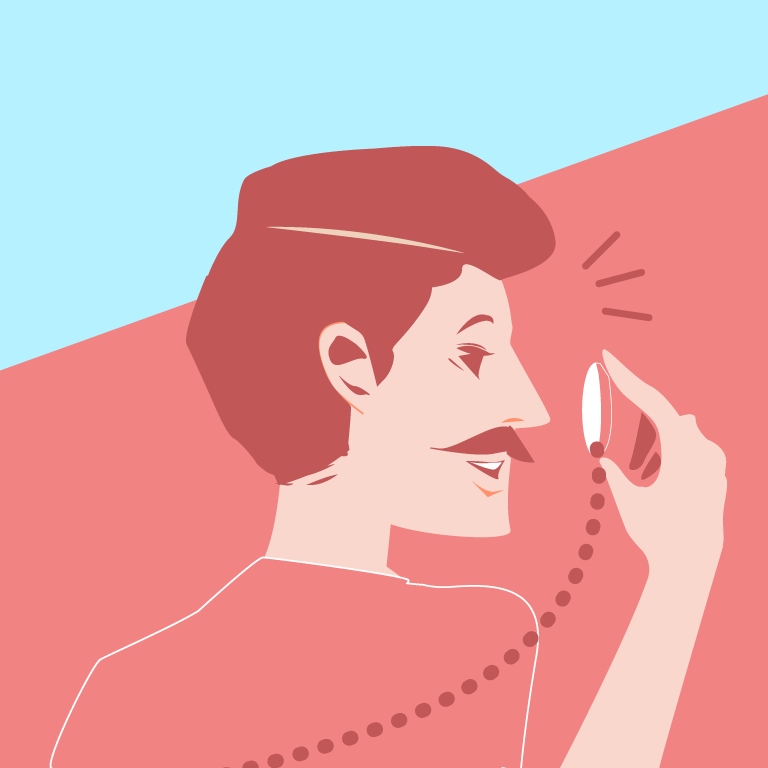 The History of the Monocle 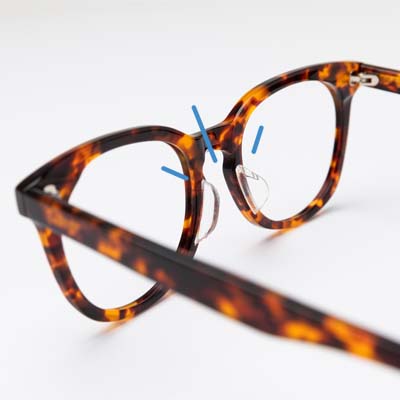 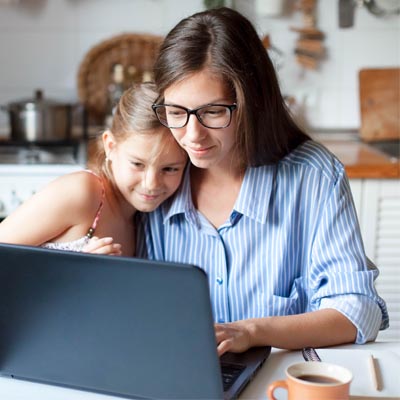