What's That Eye Chart All About? 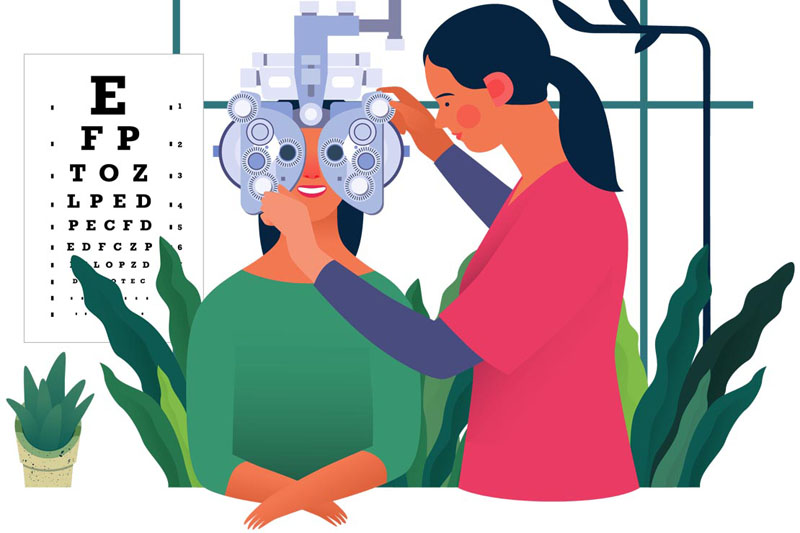 You might not know the name Dr. Herman Snellen, but you're familiar with his creation. In fact, it's likely that you've even recited a few lines from his low-tech vision determiner. The 19th-century Dutch ophthalmologist created what's known as the Snellen Eye Chart. It's the eye chart, generally topped off with a giant 'E,' that decorates optometrist offices around the globe.

The iconic eye test got its start in 1862 when Dr. Snellen was asked to create a chart to test visual acuity (VA), or sharpness of vision. Snellen initially used plus signs, squares, and circles, but eventually decided that eleven rows of letters in decreasing size would work best to measure a person's ability to discern objects from 20 feet away.

His simplistically designed chart allows eye doctors to measure VA as a fraction based on how well a patient reads the chart compared to someone with "normal" vision. Normal vision is considered to be 20/20—a concept also created by Snellen. The top number in the fraction is always 20—it's the number of feet you are from the eye chart. The bottom number indicates the distance at which a person with normal eyesight can read the same line.

As an example, if the fifth row on the Snellen chart were the smallest row you could read, you would have 20/40 vision. This means that someone with "normal" vision can stand 40 feet away and read that same line clearly. So your vision would be half as good as theirs. 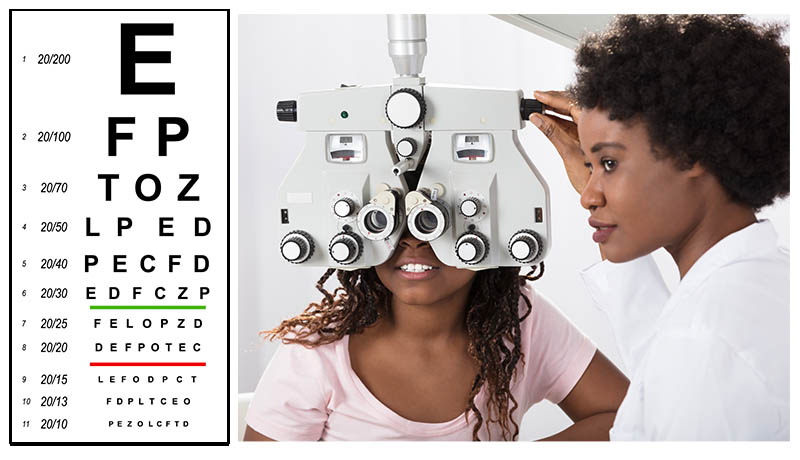 Although many associate 20/20 with perfect vision, it's not—it's merely the standard. If you can read the bottom row of the Snellen eye chart from 20 feet away, you have 20/10 vision—which means that anyone within the normal range cannot read it from 20 feet away, but from 10 feet instead.

So why is the Snellen chart still being used? Perhaps it's remained popular because it's inexpensive, easy to use, and it does the job. According to David B. Elliot, Professor of Clinical Vision Science, University of Bradford, U.K., "Snellen charts have a major advantage at present in that they are widely available and Snellen notation of VA [visual acuity] is universally understood." Not too shabby for a chart that's over 150 years old.

The Snellen eye chart is easily accessible for download from the internet, and anyone can test their VA and wow friends at cocktail parties by reading the tiniest row. But the American Academy of Ophthalmology recommends that everyone get a baseline eye examination at age 40 by an eye care professional. Only tests performed by a licensed eye doctor can tell if you're suffering from an eye disease, have peripheral vision loss, or have astigmatism. Make sure to maintain good eye health, and leave the charts to the pros. 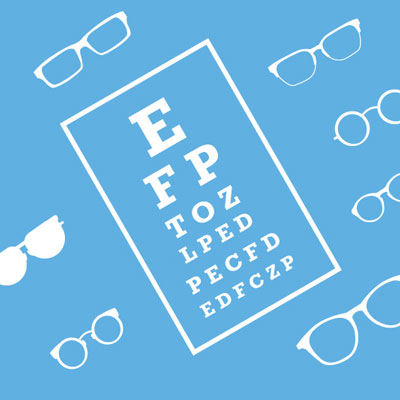 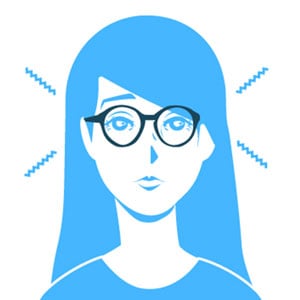 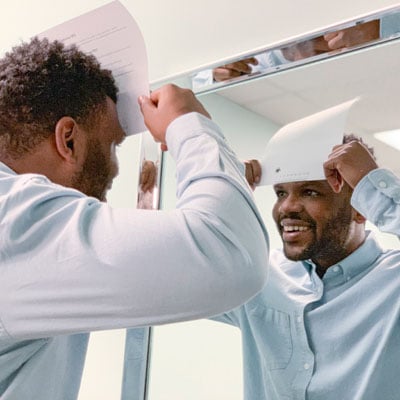 What is Pupillary Distance (PD) and How to Measure It At Home? 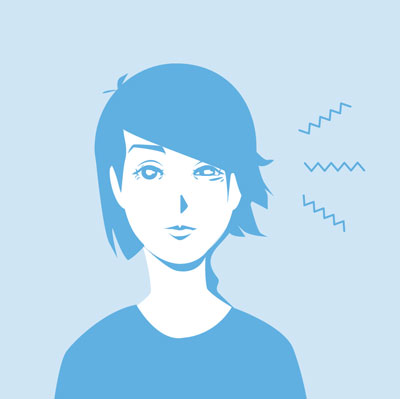